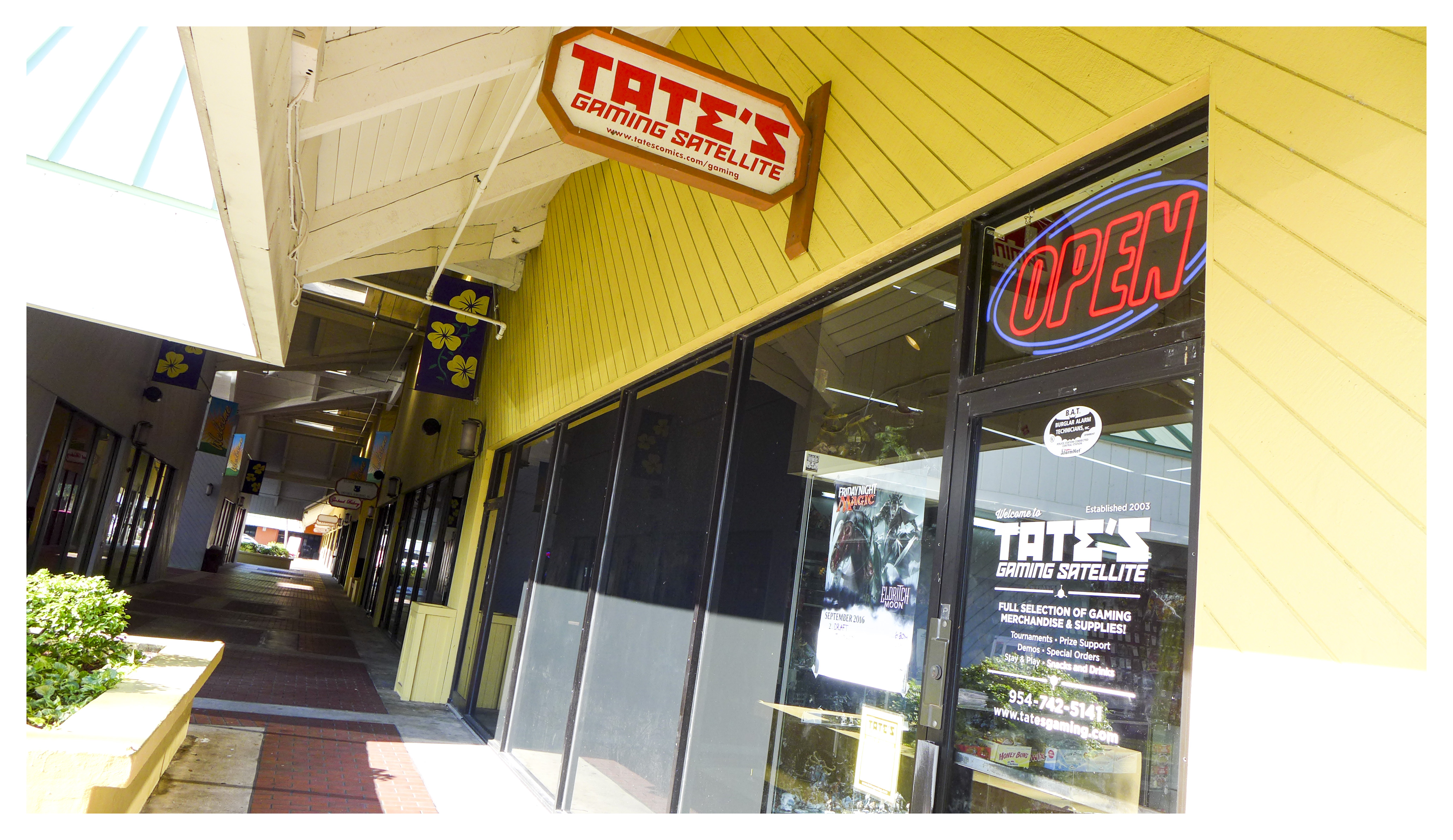 Way back in October 2003, TATE’S Gaming Satellite was opened as a unique, dedicated space for gamers to play and be treated with respect. At first it was a teeny, tiny, little shop, two doors down from TATE’S main location… In March of 2005, “the Satellite” was upgraded into a much larger 2,000 square foot location. We offer the South Florida gaming community a wide selection of gaming merchandise and supplies – including tables for gaming, regular tournaments, tasty snacks and refreshing drinks.

TATE’S Gaming Satellite is a dedicated gaming ONLY establishment, with over 60% of our square footage dedicated to table space. You aren’t stuck in the dark corner behind the back issues!

Friendly, Informed staff! • Tournaments • Prize Support • Demos: we’ll teach you how to play! • Special Orders: we’ll get you what you want! • Stay and play at our tables! • Snacks and Drinks 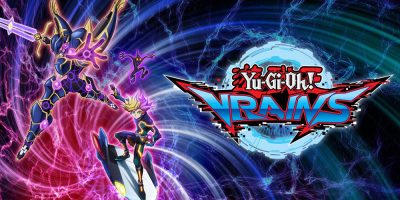